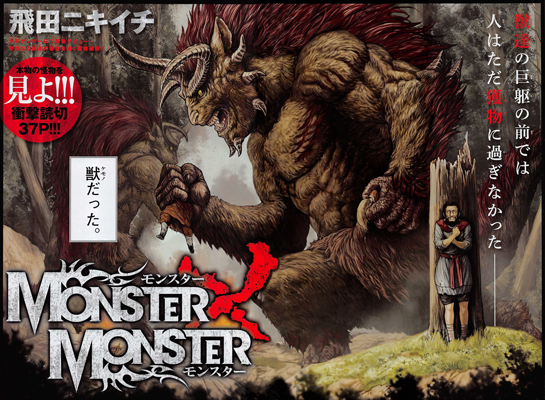 We currently have 623 edits to 26 articles and 87 images on this wiki.
Introduction
Once upon a time, this world was ruled by beasts. Human no longer sit on top of the foodchain, they are the monsters' prey. However, those who would stand up against the monsters gathered together and they continued to battle against the monsters in order to survive against their rule. Since then, hundreds of years have passed... and now the "fight" against the monsters has become the "hunt" for the monsters.
Contribute to this Wiki!
To create a new article, simply enter the article title in the box below:
<createbox>